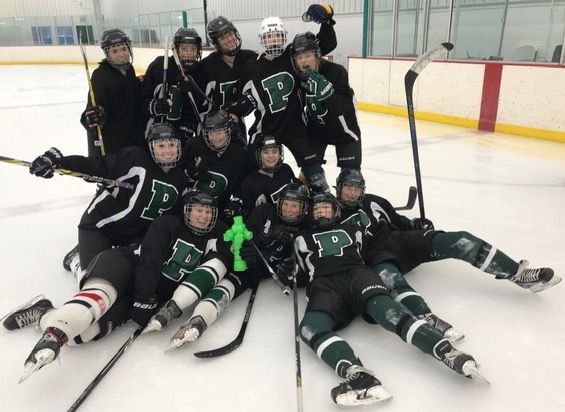 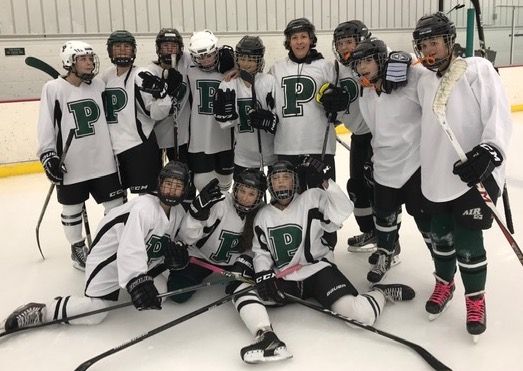 You Play the Way You Practice

Most practices we do basic stuff to improve our skills.
We work on our skating.
We work on our puckhandling.
We work on our ‘shooting.’
(Mostly that looks like flicking, but we’re seeing some improvements.)
We also spend a lot of time rehearsing our systems so we know what to
do in different situations in our D zone, in neutral ice and on the forecheck.
There’s a lot to learn.
And we usually end practice with more skating.
The skating and practice minutes add up.
The hard work appears to be paying off.
The players are more capable of doing their jobs.
Each week our game gets better.
But the kids didn’t sign up for work and jobs.
They signed up to play.
So that's what we try to deliver.
And we give them opportunities to compete every day.
Because it is fun.
Today there was no instruction, no work…just play.
Action. Action. Action.
We split the roster into two teams for a festival of games.
Groups from each team rotated through 3 different small-sided, cross-ice games
which emphasized skating, passing and shooting. Then we played a wacky
full-ice game of 4 v 4 with no icing, no offsides and no set positions.
No rules! Chaos! All the systems we have been working on were chucked
in favor of old-time pond hockey. Skating. Play-making. Sneakiness. Creativity.
Plenty of crashes. Wonderful dangles. Fast, feisty, furious fun.
Every minute or so when the whistle blew the players on the ice left the puck
and sprinted for their bench in order to release the next four players.
Four fresh players raced onto the ice to snag the puck and continue play.
Needless to say the action was inspired.
We kept track of all the points made in the festival.
Final Score: Dark 24, Lite 23. Proctor 47.
Dark was awarded the trophy that Jill made today.
The only thing we forgot to do was the post-game handshake,
but these days it is all about the picture and we did get a couple of those.
As we left the ice Jill said, with a bright-eyed smile,
“That’s why we have so many kids - They had fun!!”
Another good day for the Team at the Ted.
Back
Tweets by @proctoracademy