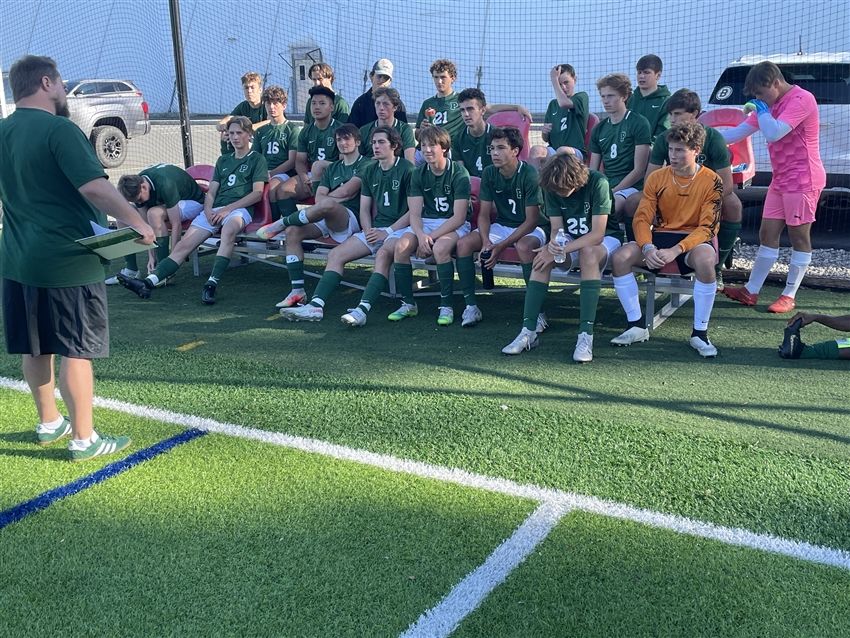 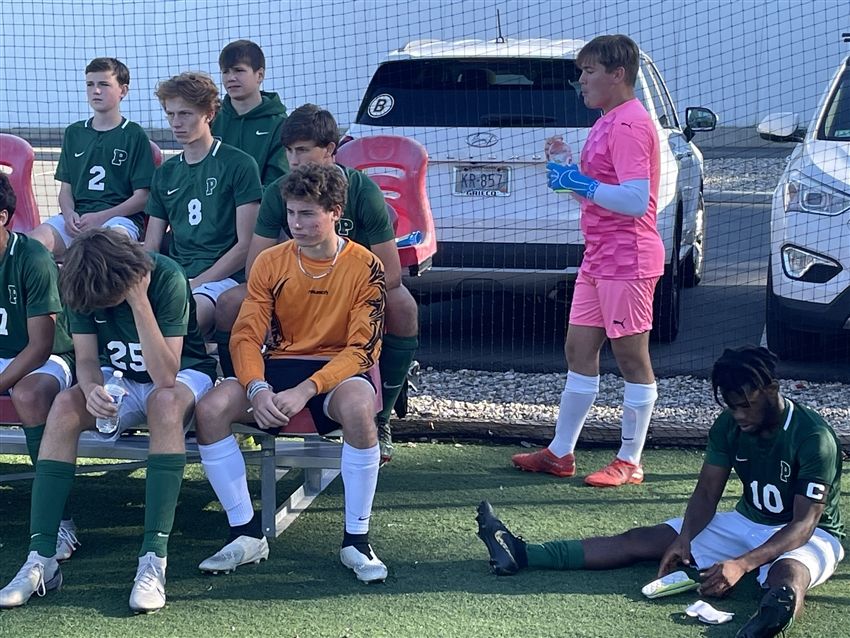 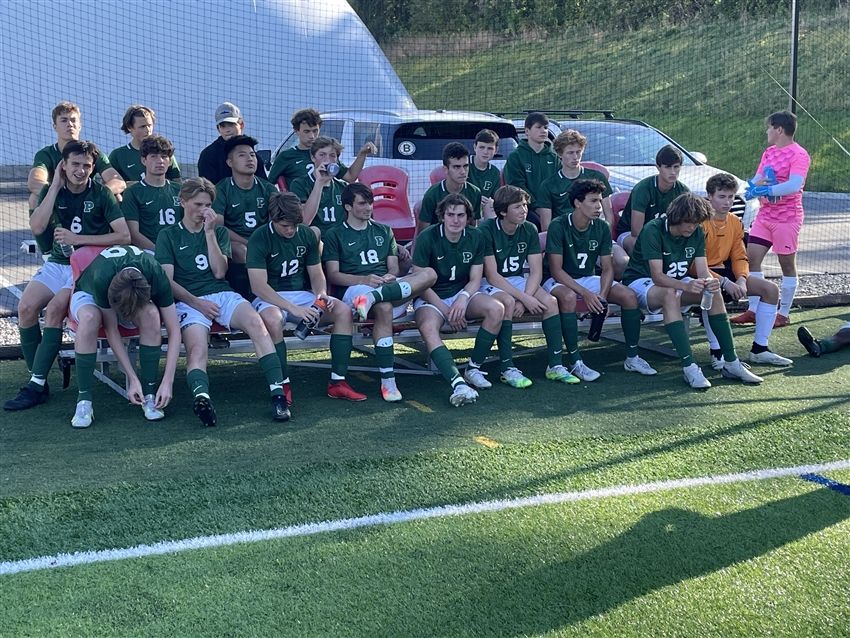 9/26/2021
Billy Joel? Not so much for me, but I might’ve hummed a little “New York State of Mind” while walking the dog this morning. I was pondering the long trip to Albany and back as part of an invitational & showcase game for a Sunday. Albany’s known for brass-knuckle politics, so I was expecting a challenge against another Class B school that we knew little about.
The Afrim Sports Complex was where nearly 40 schools traveled to from all over the northeast and beyond. I’d tell you we bonded on the bus ride, but mostly the team snored or watched movies.

The match started well with our attack possessing and pressing, Henry Krehbiel (’23) centered with Pape Diop (’22), Oz ‘west side’ Atwood (’23), Eric ‘East River’ Edmonds (’23), Jackson Etheridge (’24), Nate ‘upstate’ Howell (’23) and Kael ‘highrise’ Reynoso (’24) cycling through on the day. Just six minutes into the match Atwood was sent in by Edmonds and he finished a high blast on the short side from about 16 yards out to put us on the board.
Defensively, our midfielders showed their subway grit. Augie Oberting (’24) and Owen ‘Catskill’ Kreisler (’24) shouldered much of the load in the center of the pitch and the team got great work from a cast of teammates ready to roam the streets. An Nguyen (’23), Wes Koziol (’22), and Slater Whitehead (’22) joined to help transition and defend.
Led by captain Tate ‘Manhattan’ Matte (’22), Trey ‘cream cheese & lox’ Chickering (’22), Cal ‘Wall Street’ Wilby (’22), Reed ‘midtown’ Martin (’22), Ciaran ‘da Bronx’ Britton (’22) and Aidan ‘brownstone’ Botti (’22), our back line parried and cleared well in front of keeper Nick ‘big bagel’ Flanigan (’22). The D an apartment block on lockdown.
At 16 minutes, a dangerous Atwood corner kick fell to the feet of striker Krehbiel. Lurking like an idling cab, he delivered.
In the second half, our passing improved with the addition of Thomas Berger (’25) who played smartly along with Nate Howell (’23) and Adam Radwan (’23) who got the bench fired up. In the 55th minute, Koziol sent a through ball that Edmonds gathered on his left foot, deked around his defender, and toe-poked into the twine for the final goal on the day. The team got good support from the IR crew: Nick ‘slice to go’ Marrocco and Will ‘headin’ uptown’ Hotz, who we hope will return to the pitch soon.
It was a long day but the coaches were really impressed by our entire roster that showed us how much depth we can rely on this season. A twelve-hour day, like the big city, was exhausting. We pulled into Andover after study hall was finished, and our small one-horse town looked just right.
Back
Tweets by @proctoracademy