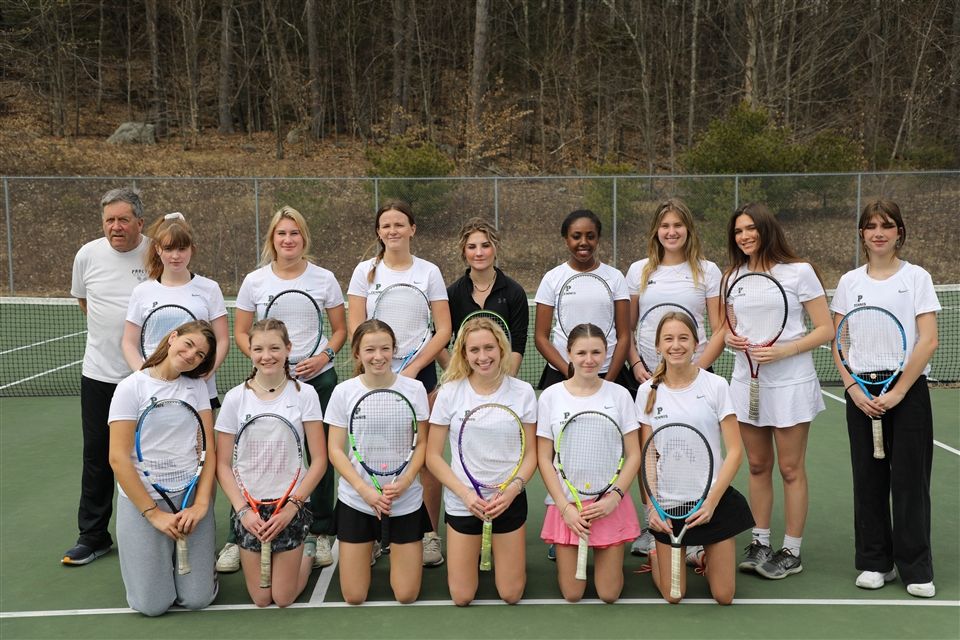 5/19/2022
Proctor’s girls junior varsity tennis team completed an undefeated season Wednesday afternoon with a hard fought win over Kimball Union Academy. The team completed the season 6-0 in match play, in addition to winning 2.5 out of a possible four brackets in the Lakes Region Tournament. 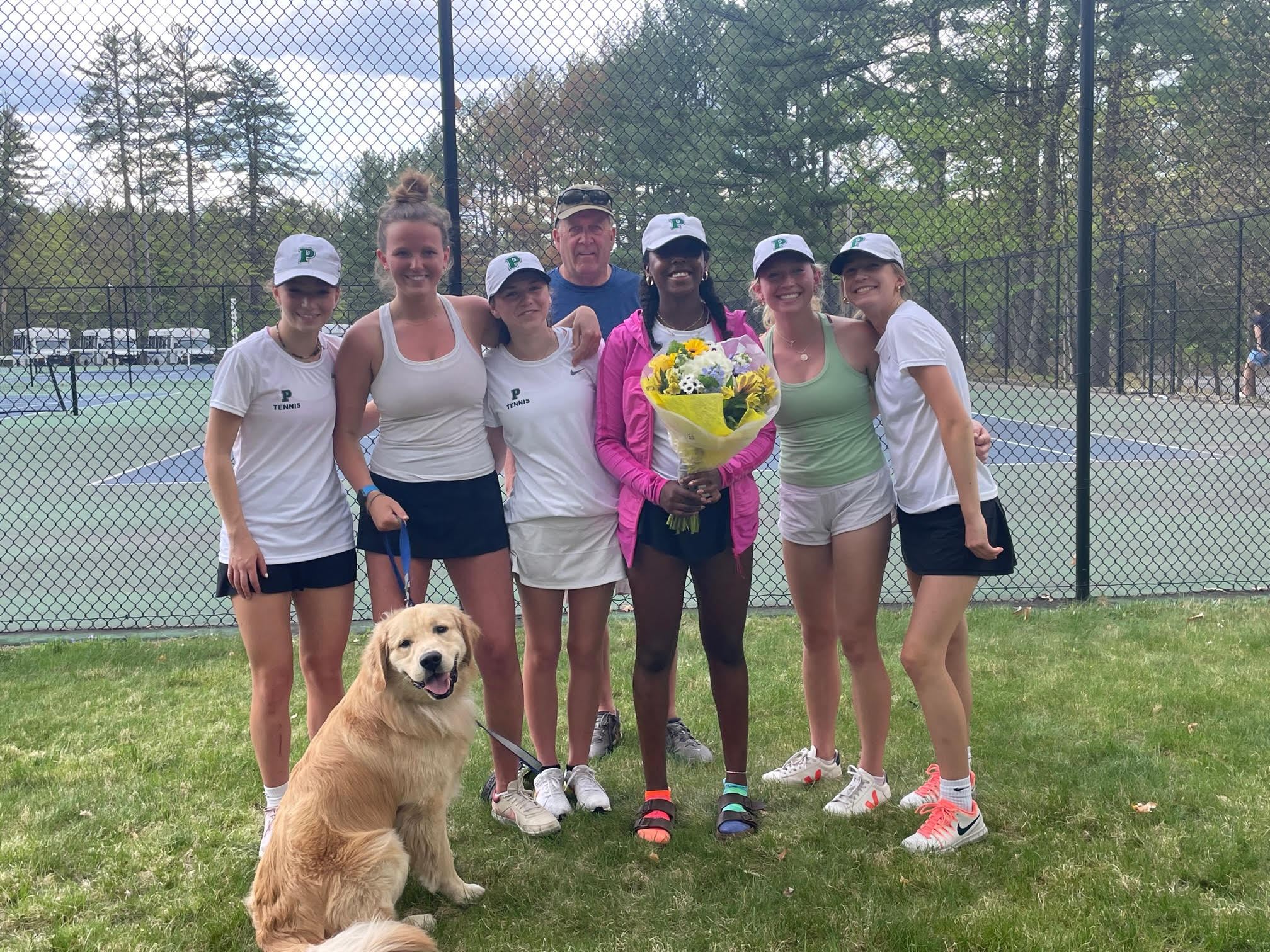 Undefeated heading into Wednesday’s match with Kimball Union, the Hornets finished the season with a combined match record of 45-6. Yesterday, the three doubles teams were all behind early, but battled back for victories. A talented KUA squad pushed three of the six singles matches into tie-breakers, with the Hornets winning two. Proctor finished the match with an 8-1 win, securing the undefeated season.
At the Lakes Region Tournament held at Holderness School, Proctor won 2.5 out of a possible 4 brackets as Molly Brenner lost the #1 Singles to the eventual bracket winner from Brewster Academy and Zoie Hower ‘24 won the #2 Singles, beating players from KUA 8-0, New Hampton 8-1, and Holderness 8-3 in the finals. In #1 Doubles, Bella Morgan ‘25 and Emma Harrell ‘25 beat the New Hampton team 8-1, Vermont 8-4, and a Tilton Varsity team in the finals 8-4. In #2 Doubles, Grace Bean ‘23 and Ella Skaane ‘23 moved through to the finals in #2 Doubles, beating the Holderness team 8-1, then Vermont 8-0. The finals match with Brewster was halted by thunderstorms at 3-3, after much discussion between players and coaches it was decided to end at a draw declaring both teams co- champions.
At Wednesday evening’s team celebration, Emma Harrell ‘25 and Bella Morgan ‘25 were presented the team’s Excellence in Tennis Award. Congratulations to the girls jv tennis team on an outstanding season!
Back
Date Posted
No comments have been posted
Tweets by @proctoracademy