3/25/2014
Fifty years ago, a young Ohio native signed on to teach chemistry at Proctor for the 1964-65 academic year. He was to coach football and J.V. lacrosse. The little school George Emeny joined had 45 seniors and a grand total of 165 students, but the fact that the junior and sophomore classes were large suggested a stronger future. George became an instrumental part of that future! He flourished in the hands-on, outdoorsy, real-world environment that the school advanced in the 1970s and 80s. He excelled as a teacher across disciplines, and following a twenty-year hiatus--teaching in the Southwest--George returned in 2007 to Proctor as a teacher of (primarily) mathematics. 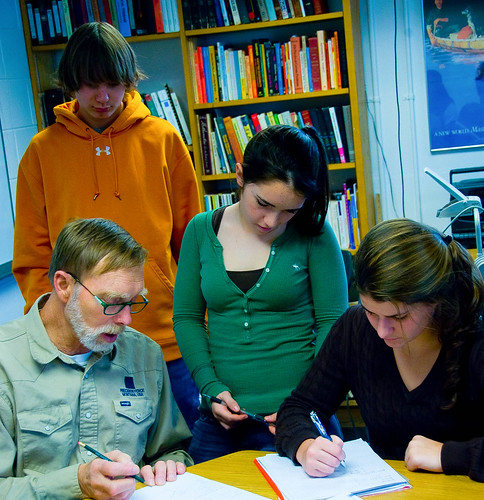 But his contributions to Proctor transcended math, reflecting the breadth of his interests and areas of expertise. He was an accomplished student of Native--and specifically Lakota Indian--culture, and established a relationship with Albert White Hat that transformed the ethics of this community. 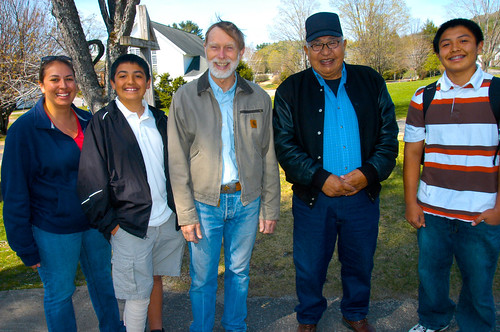 It seemed George could draw on experience to teach anything. 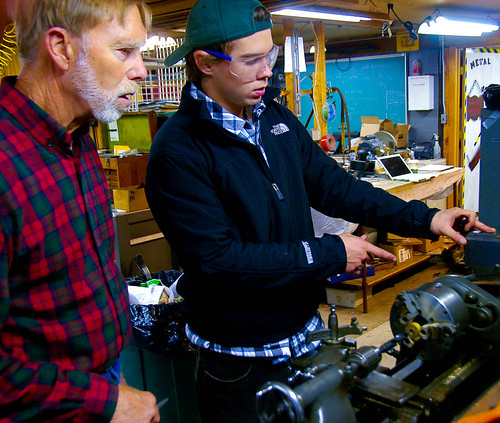 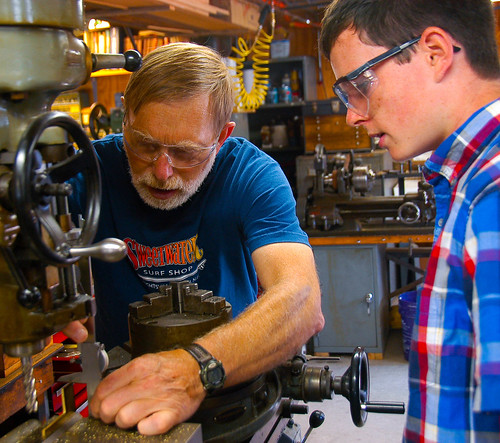 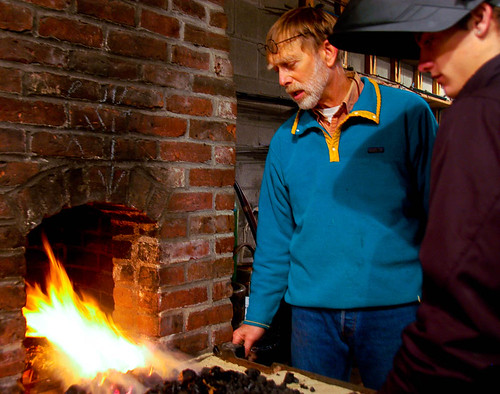 But the truth is that he shared only a fraction of his knowledge. He was an afficionado of bagpipe music. He collected tipis, Lionel trains, tractors, sports cars (to be rebuilt in the future!). The basement of his new home is a fully outfitted workshop complete with bandsaws and lathes. A couple of years ago, he told me he was ready to build a boat. A moment later, he announced that he wanted to study and master an obscure language. He lived as if every moment was precious, and he lived with confidence that he would live to be 100. He lived to be 72.

Funny, trusting and loving, George's gift was not limited to his vast knowledge and extraordinary skill set. His gift was his ability to communicate his passions to people he loved, and he loved people. George was a great friend to his students, and the ability to craft a relationship of friend-and-mentor with a teenager is his lasting gift to Proctor. 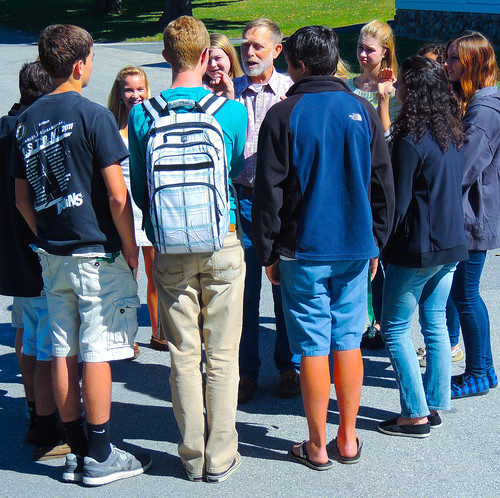 He wants us to treasure his gift! 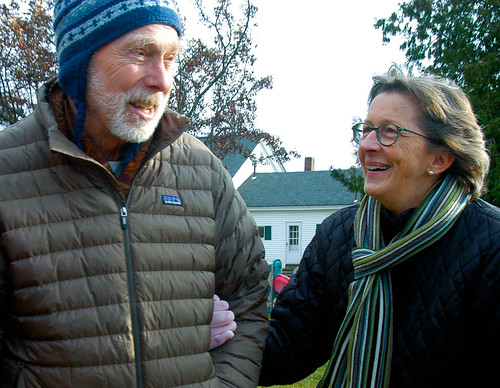