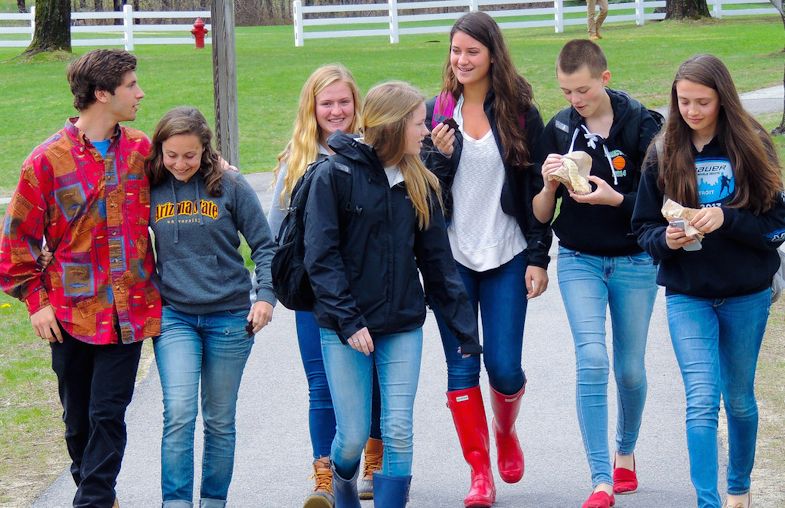 5/4/2014
The culture of this community invites spontenaity to an uncommon degree. Nurturing this trait are three whole-school assemblies each week in which anyone can come forward and speak their mind. When Jon Beard stepped forward this morning, most of us expected the usual brilliant, goofy, comedic stuff that this young teacher of Mandarin serves up throughout the year. So when he started with a dead-serious intro in which he pledged to take us from an encounter with a beautiful dead frog to a poem he authored about endings and loss, most of us squirmed, asking: is this for real? Surely this is leading to a spectacular joke. But Jon was nothing but sincere, as he took us from the notion of endings to a plea directed at seniors...and all of us, really....to consider what we leave behind--of ourselves--when we leave Proctor. And sooner or later, in one way or another, we all leave. 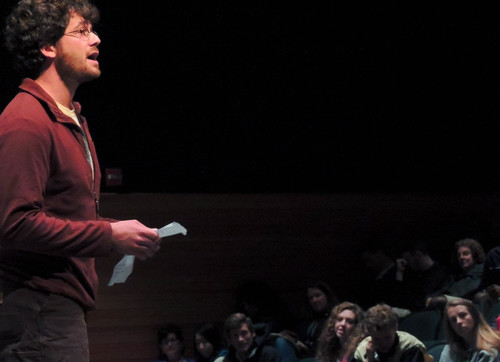 We all have endings in our lives, and they're difficult, but Jon is right to focus our attention to the legacy that each student bequeaths to Proctor...on the ties that bind us to this community after we leave. 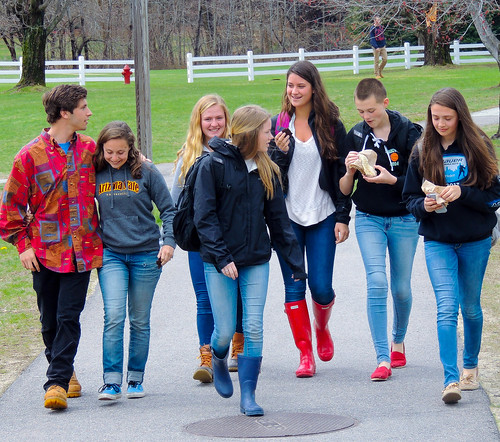 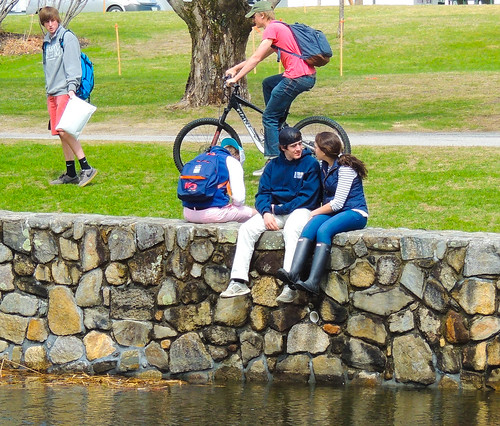 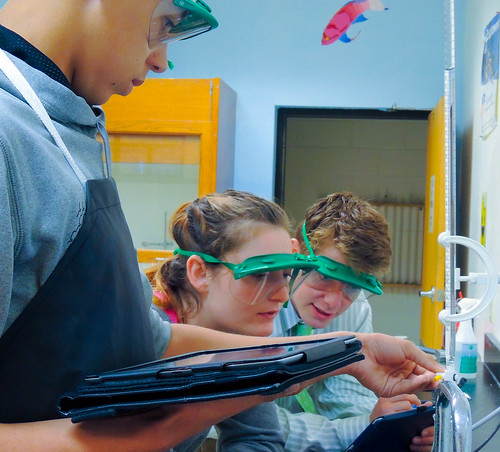 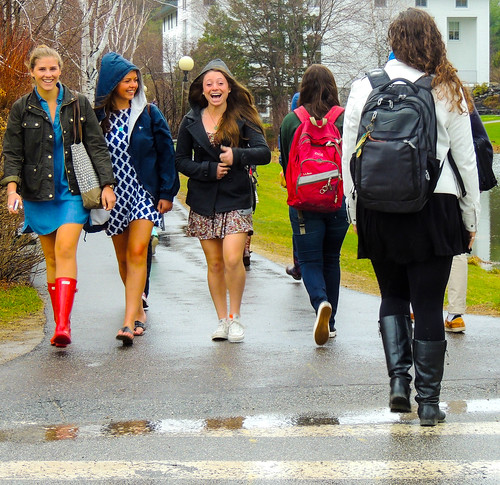 In 2011-12, a German boy spent his ninth grade year at Proctor. As is common with German students, it was understood that he could only spend one year here to return to the elite gymnasium system in Germany. So a little kid with braces and a big smile from Hamburg came to Proctor for one year. Today, Elias Grau is back, visiting a special place in his life. The image below captures Sam, David, Elias, and Oliver back in 2012. 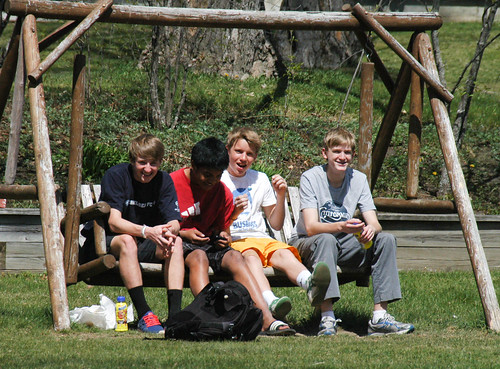 Below, we see Elias (center) with David and Reid from two years ago. 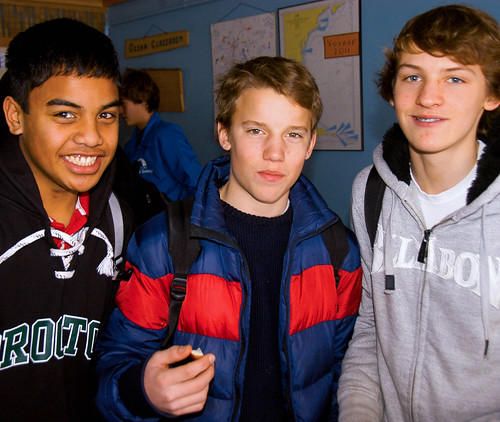 And here are the same three today! 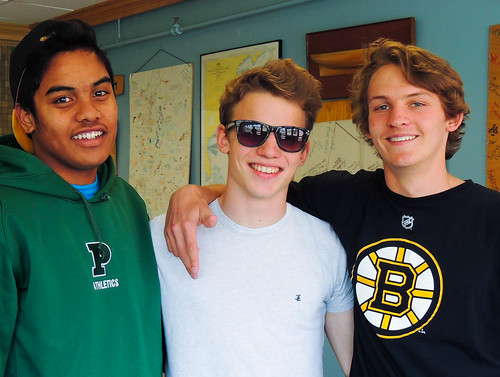 The intrigue is the tie that binds Elias Grau to Proctor. Friendships to be sure. His school in Hamburg is excellent, but teacher/student relationships are distant; students chatting with one another in classes is unheard of, and he's back in New Hampshire this week to renew an experience he enjoyed two years ago. 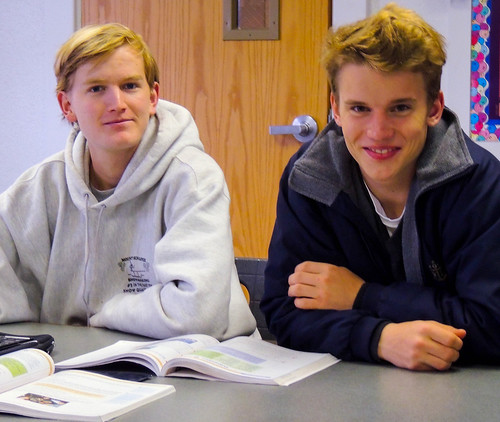 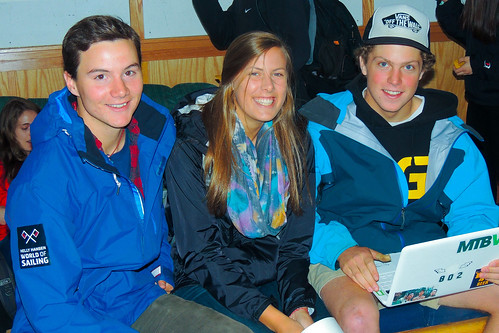 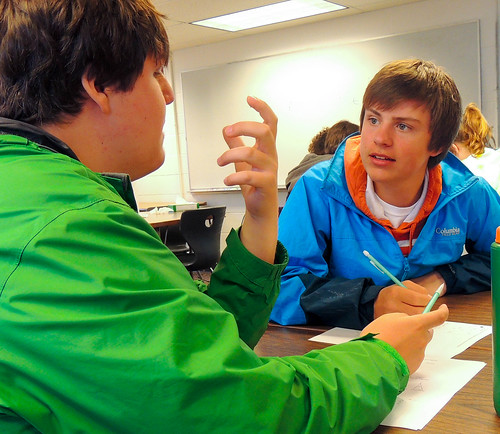 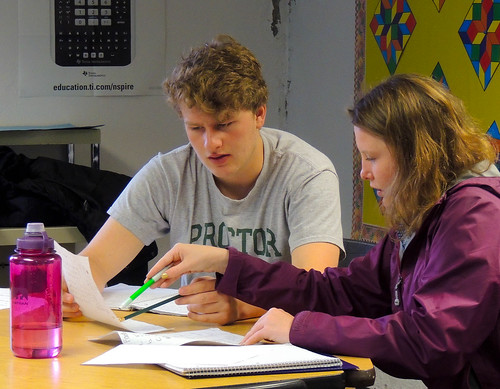 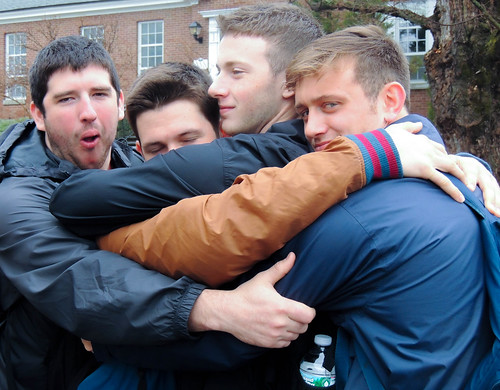 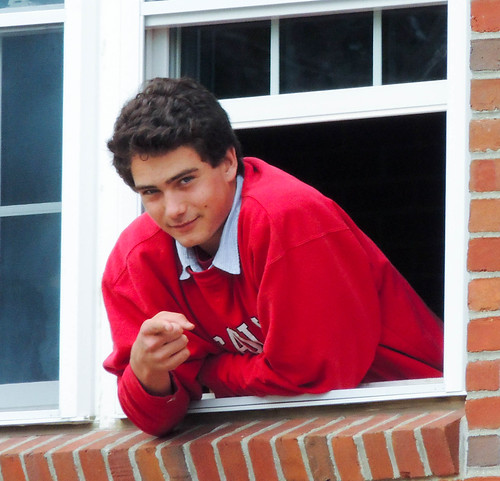