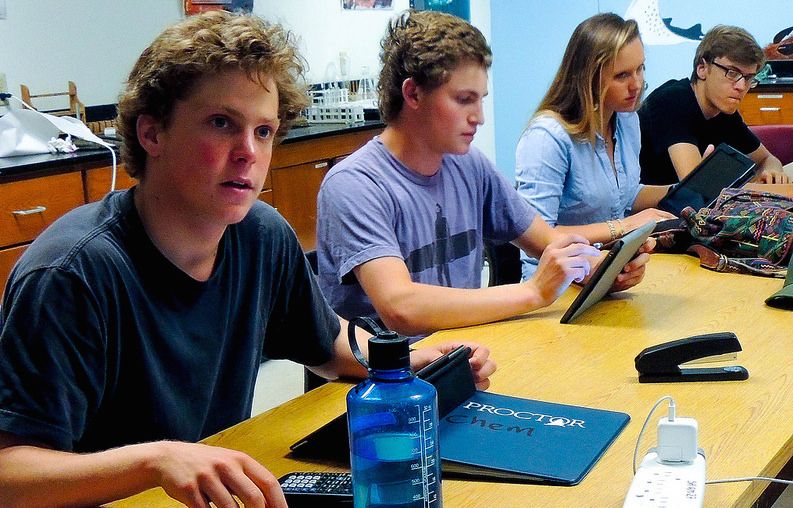 5/17/2014
A few years ago, I hosted a visitor from another prep school who had heard that Proctor was doing great things. She jokingly said, "I want to know your secrets!" So I gave her a tour of the school that included classrooms, shops, and everything else we have at this amazing place.

She was surprised at every turn by the investment she perceived by students. People were busy doing stuff, and (from her perspective) without being told they had to...it was more that they had the opportunity. At first, she had lots of questions about discipline. What rules and regulations could result in such buy-in? 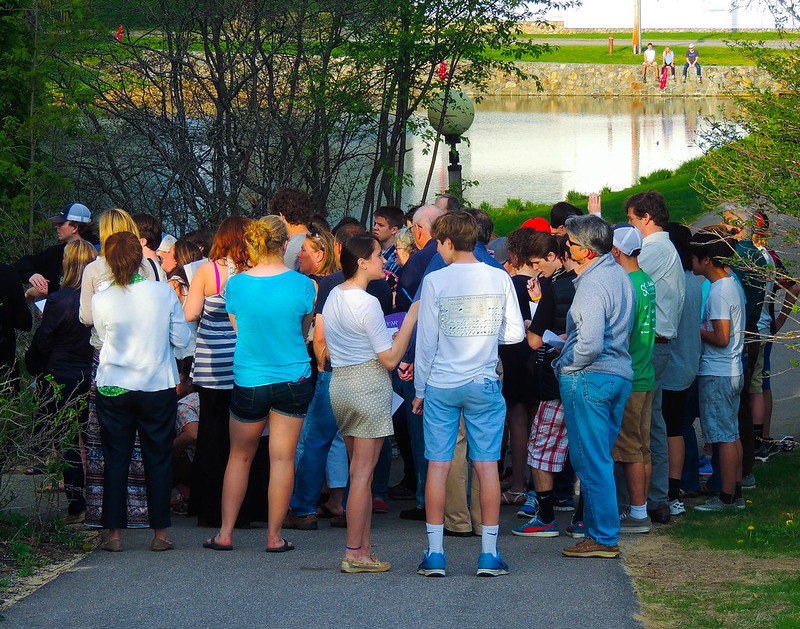 But at lunch, she had an epiphany: "These kids really want to be here." It's true: our structures and policies have gravity, substance and meaning because people want to stay. Leaving is easy: all you have to do is defy a cardinal rule (light a Bic lighter in a dormitory) and you are gone. That doesn't happen. 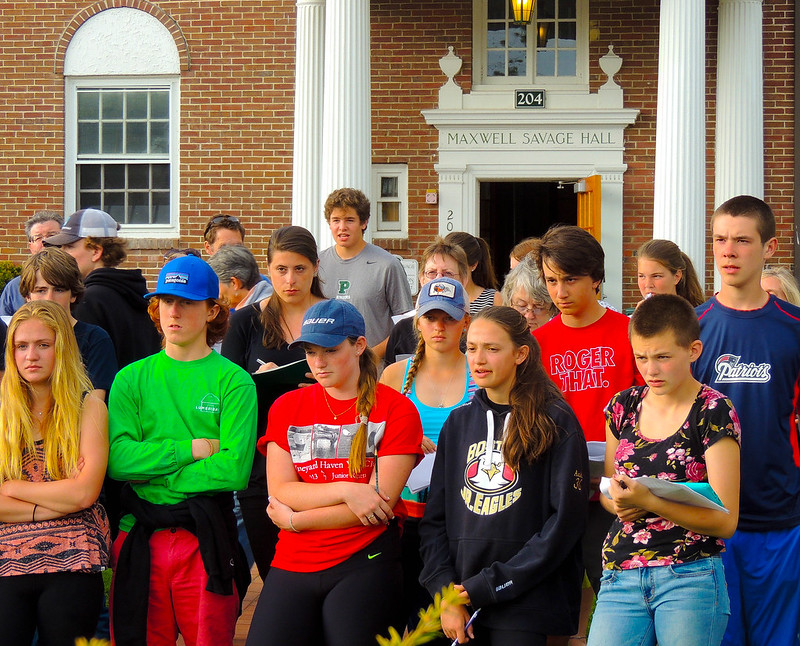 Lynne Kenny's ninth graders have created art installations across campus that symbolize issues, tensions, wrongs, and atrocities throughout world history. They asked for community involvement to witness, appreciate and evaluate their work, and they got it. 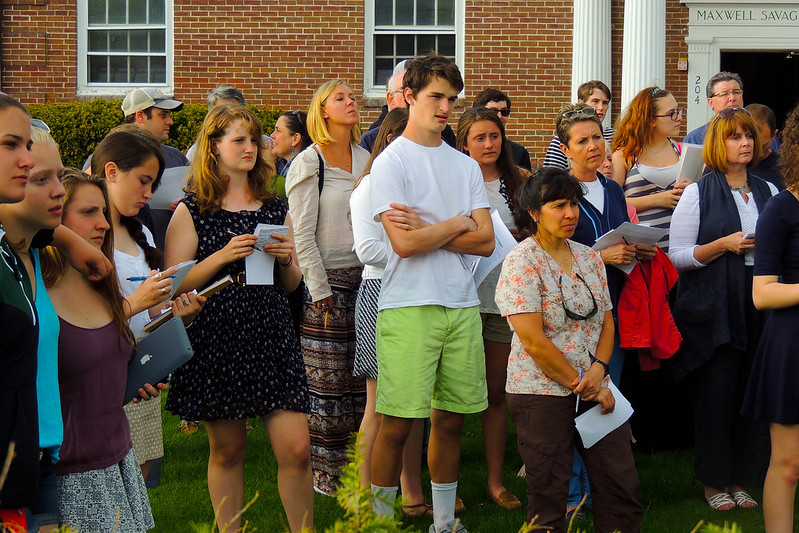 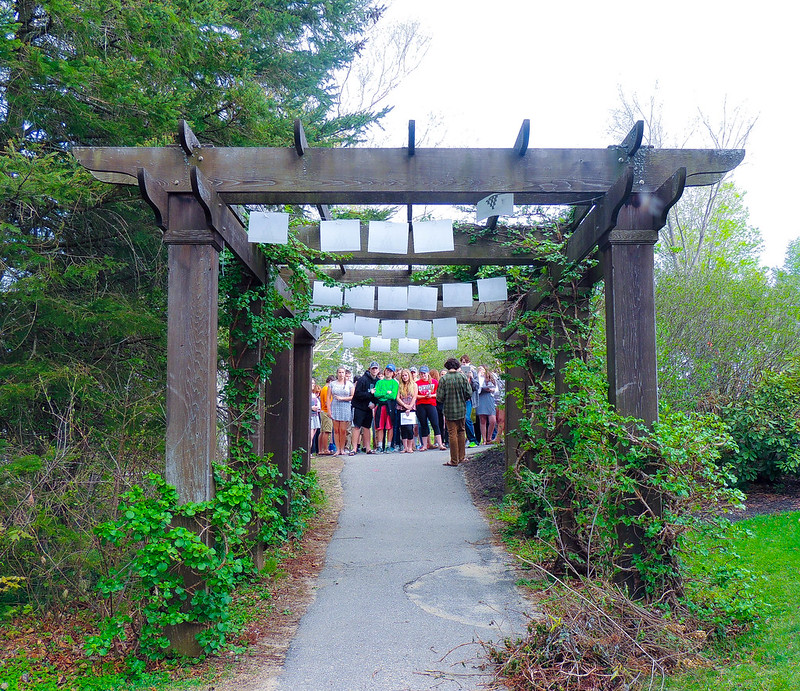 The buy-in by ninth graders is a great strength for this school, and I suggest you check out this video by Ethney McMahon. Ethney is a local professional of great talent, and video certainly is a major visual medium for Proctor's future.

Meanwhile, Michael Littman directs the cast of Little Shop of Horrors which plays May 23-24. 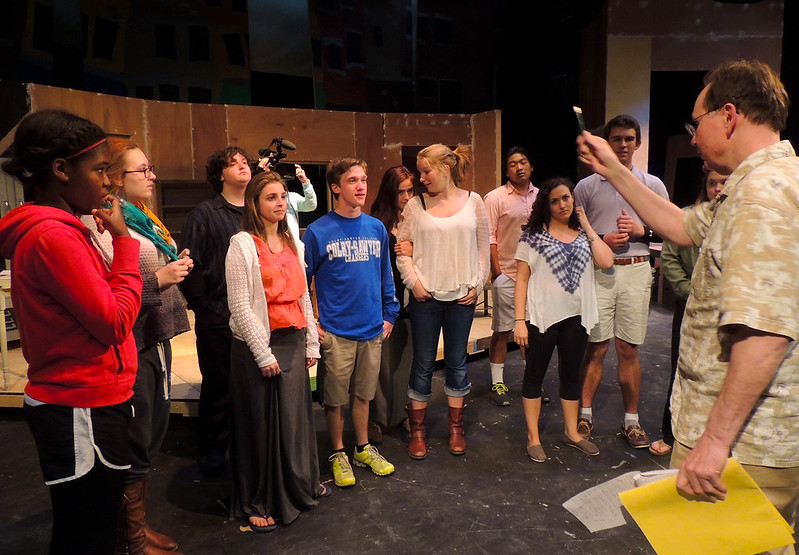 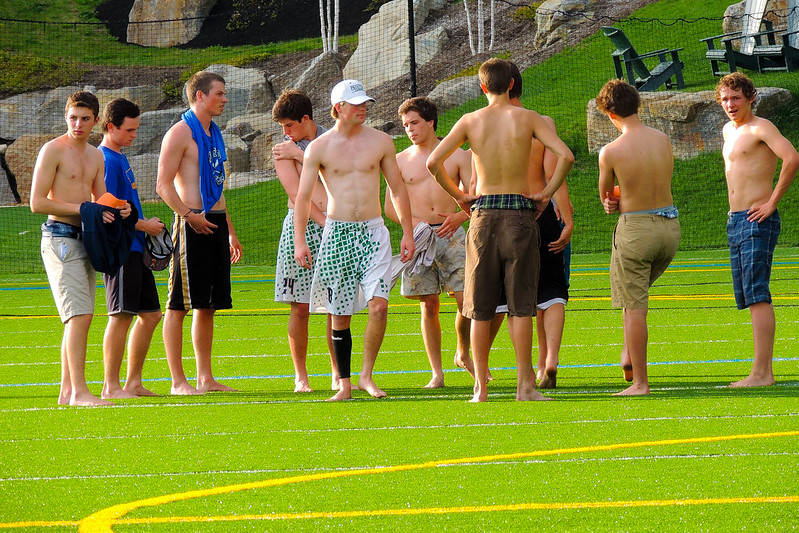 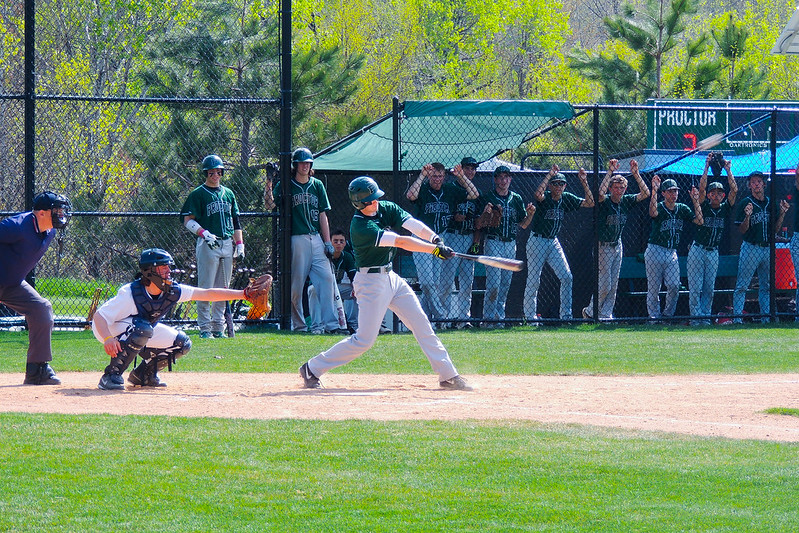 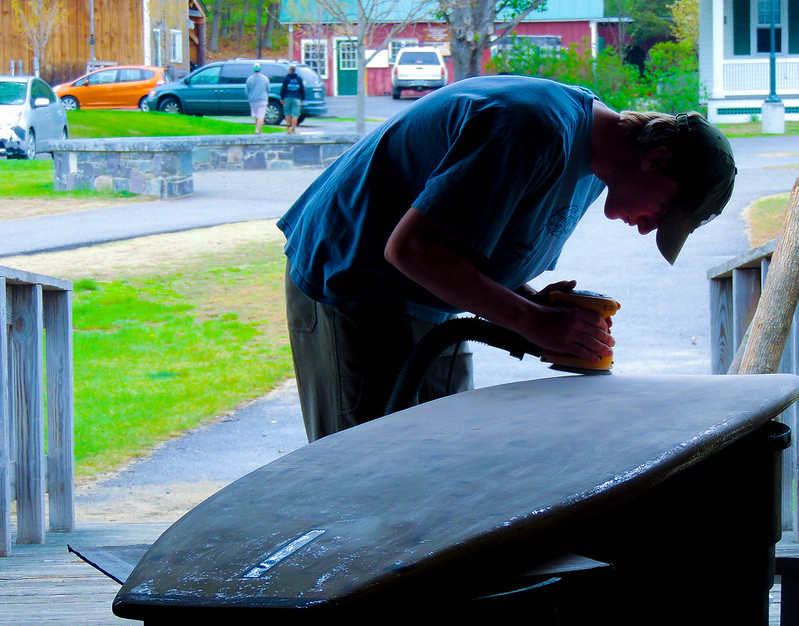 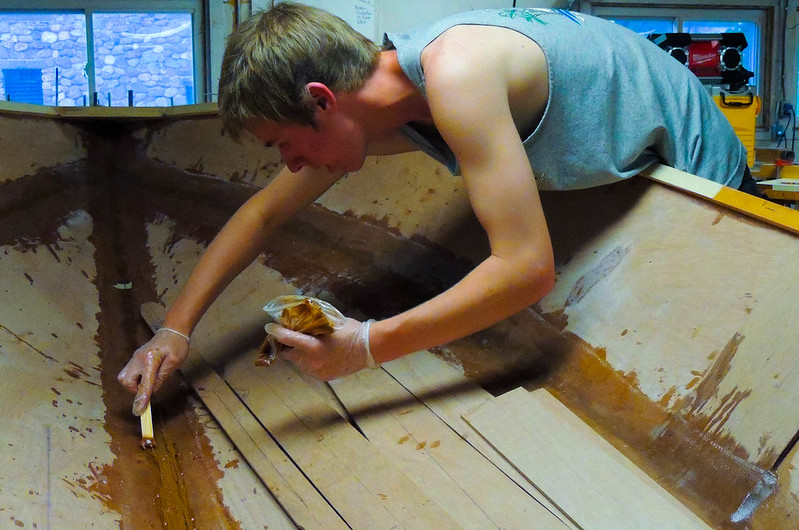